A true artistic genius, Dasrath Patel has been a landmark in Indian contemporary art. Born in Nadiad in Gujarat, he went to Paris for higher studies in different art forms. The transparency in his genius aptitude establishes him as an artist, painter, sculptor, and installation artist. Due to his multifaceted talent and his contribution to the Indian art, people rightly call him ‘India’s Renaissance Man.’ He was one of the first multimedia artists as well who contributed a lot as a professional photographer, pottery, and industrial designer.

Simply, you cannot judge Dasrath Patel’s work until you get the power of deep introspection in different art forms that he mastered in. A genius like him did not confine himself in any particular art form, and that shows how passionate he was in all the departments. It is really difficult or rather unjustified to verify or appreciate him without knowing anything about these popular art forms and his contribution to them in all. The creative imagination in the artist’s mind inspired him to set new trends in these domains. Without a doubt, Dasrath has been very successful in all the art forms. Have a look at these creations of Dasrath Patel to know about him and his ideologies. 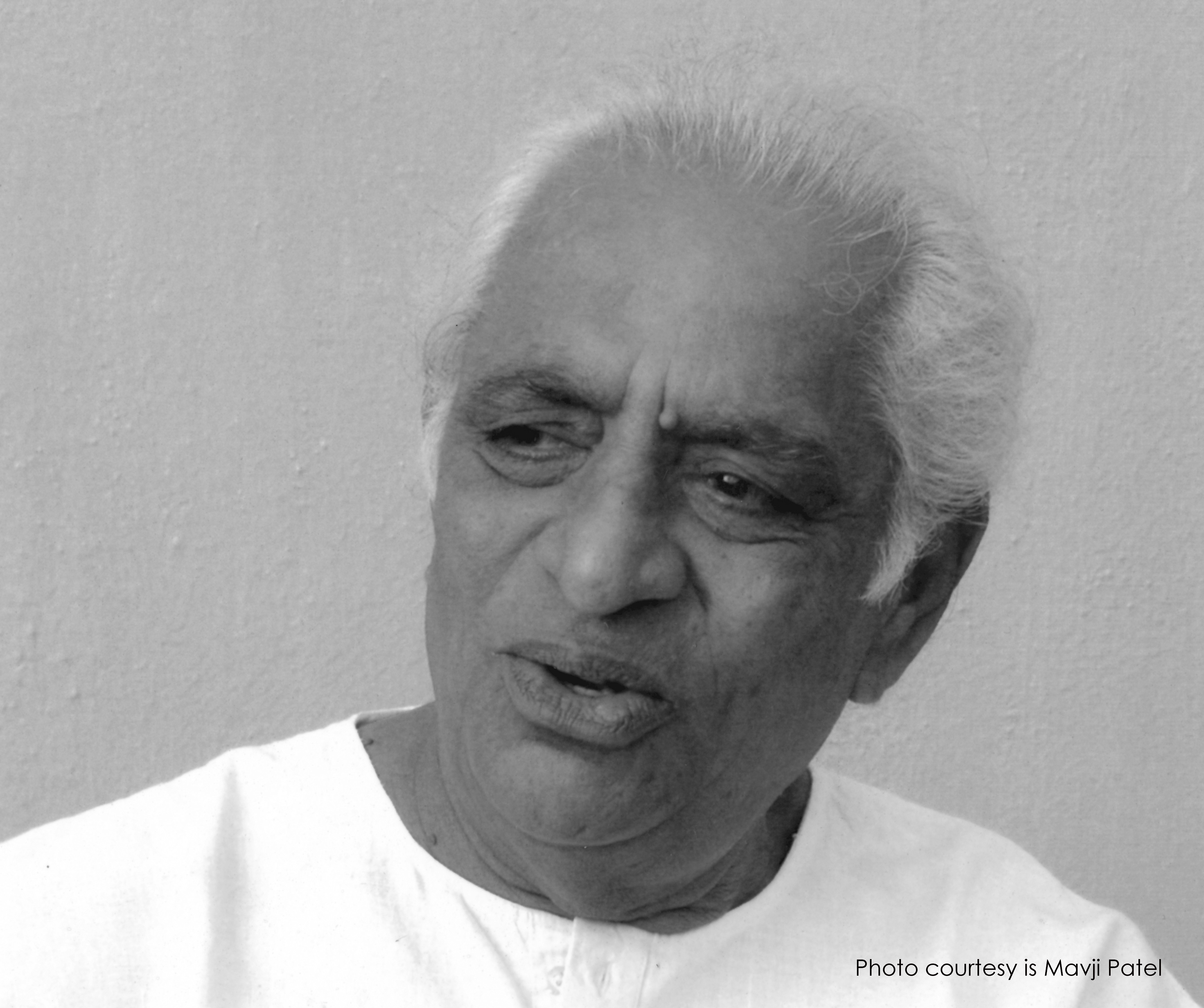 The Impeccable Work of Dasrath Patel:

As said earlier, Dasrath Patel has mastered multiple domains of art, and that is one thing that separates him from other contemporary artists in India and abroad. Right from line paintings to ceramics, and from photographs to collages, Dasrath has proved his mastery in almost all the domain. The finest touch of his deft hands would leave you mesmerized in the end. The experts believe that the artist has a profound sense for different art forms have been the root source of his talent. His ability to think and then implementing his thoughts into different art forms are simply sublime.

Perfection is Worth Noticing:

You cannot imagine the level of perfection Mr. Patel has attained in his art forms. His masterpieces are the perfect embodiment of his superb capabilities. The artist has been successful in various experiments that ultimately lead to some exemplary works that are popular among the art lovers in India and abroad. The demand for his paintings has always been high among art lovers everywhere in the world. The major art galleries in Kolkata, Delhi, and other bigger cities in the country and abroad exhibit the creations of Dasrath Patel.

A genius like Dasrath Patel should never be judged with the help of the awards and honors he has received. Still, you must know that he was awarded the Padma awards. He received Padma Shri in 1981 and Padma Bhushan posthumously in 2011

0 comments on “How can I appreciate Dasrath Patel’s Painting?”